We use Graphene plus in our fabrics as this super-lightweight material possesses unique thermal features. It dynamically distributes body heat to colder areas in order for you not to overheat. Thereby you can keep performing at your highest level no matter the temperatures outside. In cold weather, when used as a base layer, our clothing likewise helps you stay warm by making sure the heat is evenly distributed on your body.

Graphene plus is truly a sportswear game-changer and at Obbi, we are at the forefront of the revolution.

For the inside pad, we use the latest edition from Elastic Interface®, the Road Performance Force, which is originally intended for ultra-cycling and long hours in the saddle. The design of this pad is developed with a central channel improving blood flow and reducing pressure and numbness. The multidirectional curvature provides greater fit and saddle stability, while the innovative air-mapping concept increases air permeability for reduced heat and increased wicking properties.

As all Obbi products do, the Francesco 1979 bib shorts also stand out from others on the market as we use flat stitching technology and only two panels, which that makes it an integrated and unique piece.

The story behind the name

In the 1979 Giro d’Italia, Napoli hosted a time trial for the first time in the history of the race. It was a beautiful course of 31 km and the streets were full of people showing their enthusiasm as only the Neapolitans can do. The time trial itself was also very special as it included a paved descent in the historical neighborhood of Arenaccia.

Wearing the pink jersey as the leading rider, Francesco Moser stormed to victory against the clock in Napoli. That year, Moser won three stages in the Giro before going on to finish second overall in the general classification. The Francesco 1979 bib shorts is dedicated to one of the greatest Italian riders of all time and his victory in streets of Napoli that day in 1979. 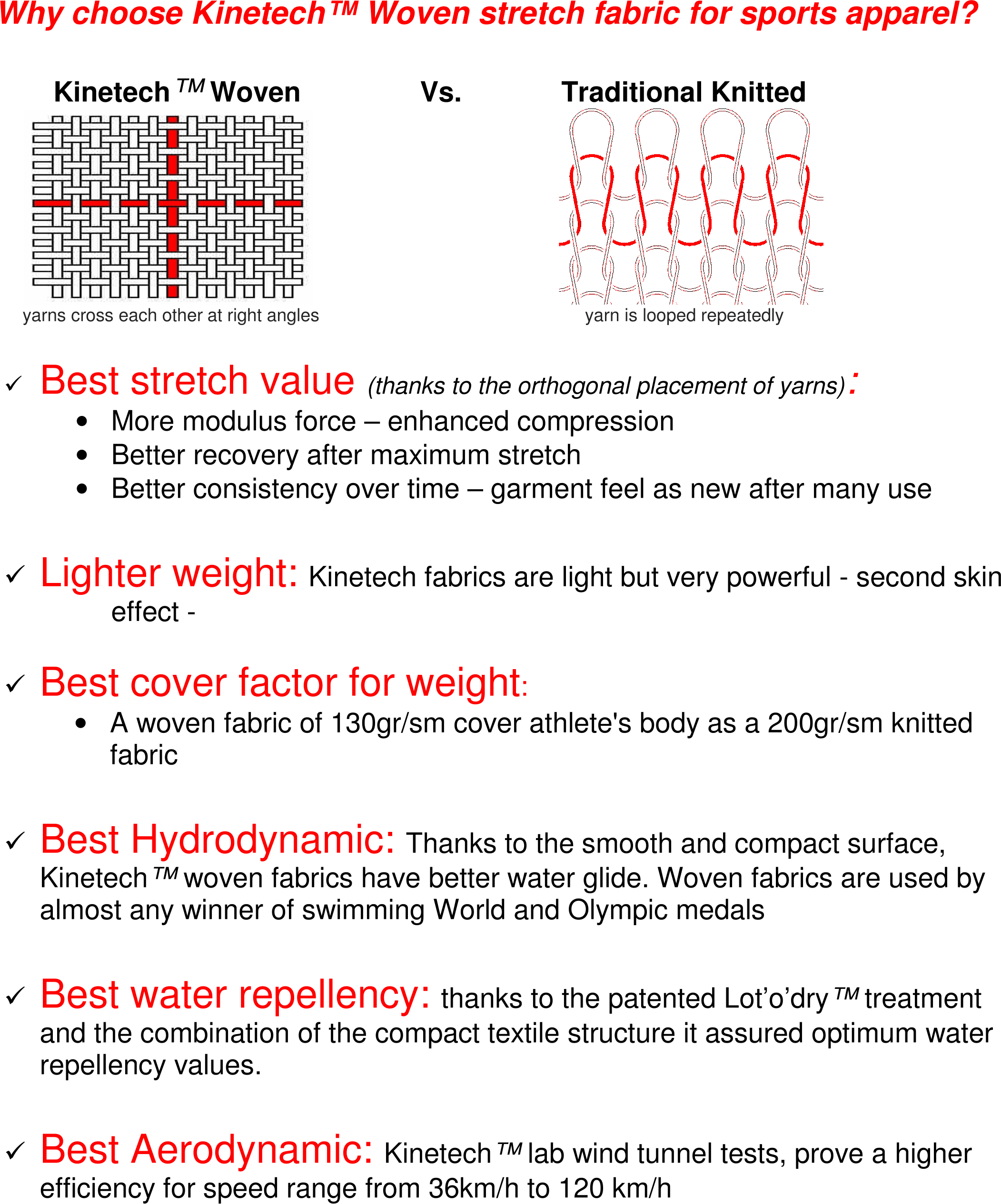 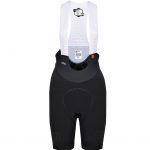